We’re glad you’re going to stay here at Pearland RV Park, here in Texas. We’re located just outside of Houston and share a lot of history with the city. Sometimes cities can feel a little bit of a rivalry with their larger neighbors, but not here.

Texans are Texans and you won’t find us squabbling amongst ourselves. We delight in all the amazing things that we’ve done. With that in mind, we thought we’d talk about some awesome facts about Houston.

The very first thing that Neil Armstrong said when the Apollo 11 moon lander touched down on the moon was, “Houston, Tranquility base here. The Eagle has landed.” This makes Houston the very first word said on the moon.

Texas is a large state and Houston is a large city. In fact, Houston is larger than the state of Maryland. That’s right, the state. In fact, Houston is so large, you’d have to combine New York City, Boston, and San Francisco to rival it. Speaking of size, Houston was also the largest provider of shelter to those fleeing the devastation of Hurricane Katrina, with 150,000 finding refuge in our welcoming arms. 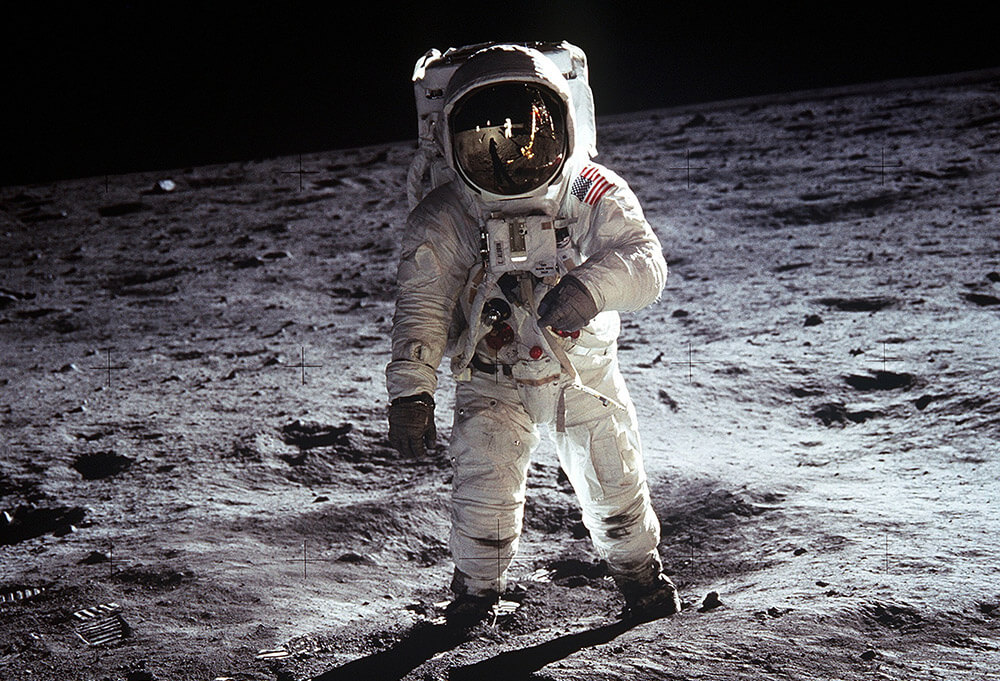 Every town has some odd coincidences or just weird things that just make you think. Houston has those kinds of things in spades. Things like, if you’re a Limburger cheese fan, you’re out of luck on Sundays as it is illegal to sell it on that day!

Speaking of eating out, Houstonites eat out more times a week than any other city in the U.S! Also, the founders of Houston, the Allen brothers, settled where Interstates 45 and 10 would later intersect.

Pearland RV Park, near Houston, is a facility that offers a great amenities and accommodations including high speed wi-fi and cable TV. We provide great access to all that the big city has, but with quiet and picturesque rural surroundings. Book your stay at https://www.pearlandrv.com/.