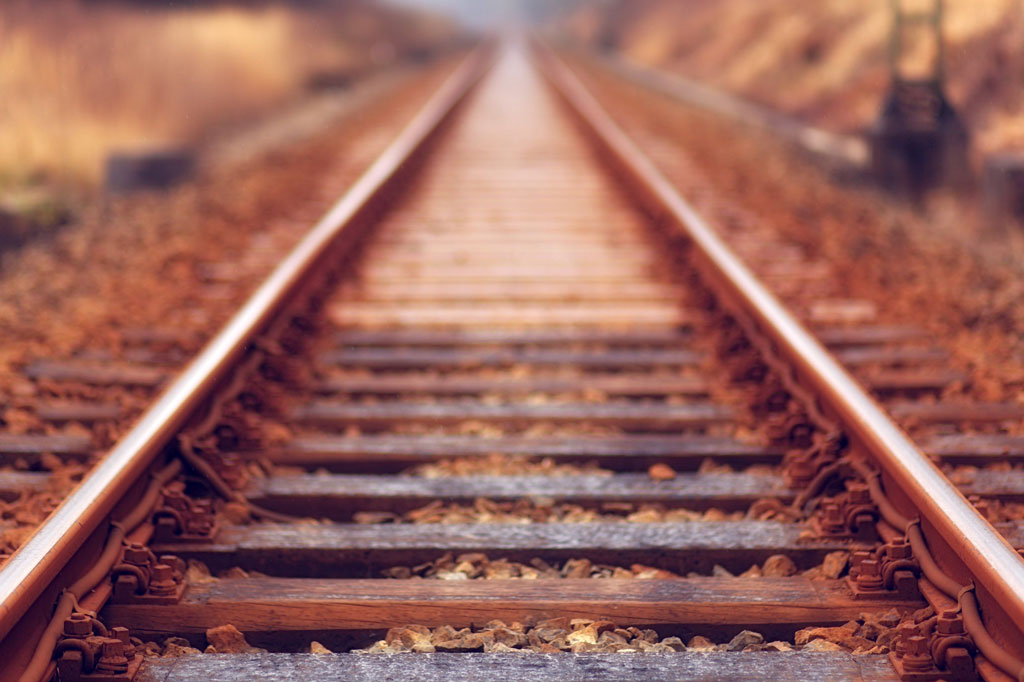 One of the interesting things to do when you arrive in a new town, if you’re going to stay even a little while, is to check out some of the town’s history. It is often surprising how what today is a small out of the way town was sometimes an important trading post or crossroads in previous eras.

When you’re staying at Pearland RV Park, you would do well to check out some of the local history of Pearland and see what might have been.

During the 19th century there was no clear assurance as to which cities would come out on top. Galveston and Houston often competed. This was particularly true when it came to railways. Houston would often cut off Galveston, which led to Galveston building their own rail line that would go across Texas and into Santa Fe, New Mexico to cut off Houston.

Remains of the Past

Pearland was settled as a result of railroad development in Brazoria County in the late 19th century. The original graveyard was begun in 1894 and officially designated as a cemetery in 1900. That cemetery is known today as Old Settler’s Cemetery and is a Texas Historical Marker.

Visiting cemeteries can be considered a way to see what was important to a society and what people felt needed to be remembered. It is much like a museum in that respect. If you’d like to see what was remembered and what the citizens of Pearland thought important in the late 19th and early 20th century, you can visit and see for yourself.

About Pearland RV Park in Texas

Pearland RV Park is a new facility that offers a variety of great amenities and accommodations including high speed Wi-Fi and cable tv. Located near Houston we offer great access to all that the big city has to offer, but with the quiet and picturesque rural surroundings. Book your stay at www.pearlandrv.com.