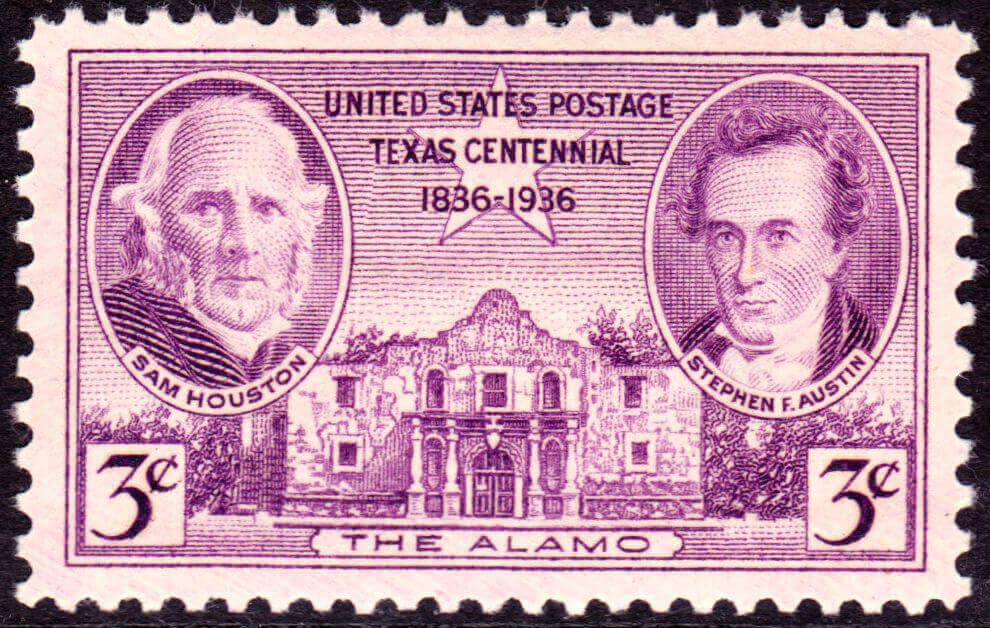 It seems that before folks stay here at the Pearland RV Park, they’ve not heard much about Pearland. While it’s always a shock to those who live here, it probably shouldn’t be. After all, we’re often overshadowed by our neighbor, Houston. However, there are plenty of great things about Pearland history and we think they are things to know if you’re going to know anything about us.

An Early History of Pearland

Pearland was inhabited by Native Americans long before European settlers arrived. They were there to host the Europeans when they arrived in 1528. Some of the famous explorers who came through the Pearland area were Cabeza de Vaca and La Salle.

Later, after the founding of the United States, Stephen F. Austin settled in the region. These are, of course, only the big names. Many other settlers arrived and thrived here, and it was those who raised up our state to greatness.

Some of the things you should know about modern Pearland involve how it is rising to greatness itself. Pearland is the fastest growing city in the Houston region. Companies that are looking for a place to get started find us to be most helpful and hospitable.

Pearland offers affordable housing, great schools, safe neighborhoods and a great quality of life. Pearland is becoming the next major employment center in the region. We have all the advantages of a big city with the proximity of Houston, but none of the negatives associated with actual city living.

Pearland RV Park is a new facility that offers a variety of great amenities and accommodations including high speed Wi-Fi and cable TV. Located near Houston, but with a great Pearland history of our own, we offer great access to the big city, but with the quiet and picturesque rural surroundings. Book your stay at pearlandrv.com.